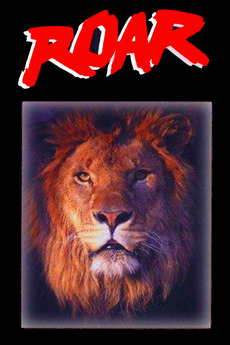 No animals were harmed in the making of this movie. 70 members of the cast and crew were.

Roar follows a family who are attacked by various African animals at the secluded home of their keeper.