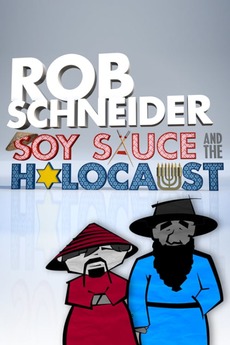 "SNL" alum Rob Schneider takes to the stage (as himself) to examine the bizarre nature of fame, the woes of aging and the virtue of sweatpants. Known for his off-the-wall characters, Schneider opens up about his own life, which can be equally zany.

From Out of Nowhere Productions

All FIlms on Netflix Australia