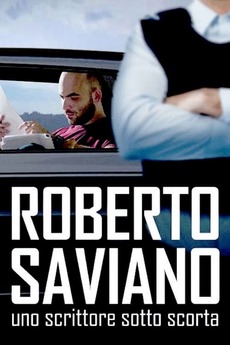 An upbeat and humorous account of the hard life under police protection led by Italian writer Roberto Saviano since the publication in 2006 of Gomorrah, his controversial book about the Camorra, the ruthless organization that has dominated the criminal underground in Naples for centuries.

The life of people