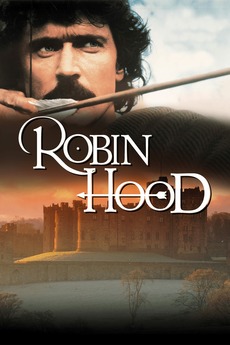 The Adventure. The Romance. The Legend.

The Swashbuckling legend of Robin Hood unfolds in the 12th century when the mighty Normans ruled England with an iron fist.

By my definition, a gender bender movie is a movie where a character who presents as one gender finds themself…