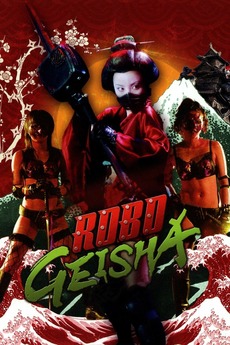 Sisters Yoshie and Kikue are two Geisha who are abducted by a mysterious organization to be transformed into murderous cyborg assassins.