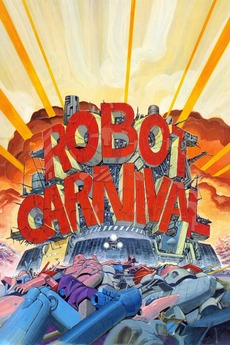 An anthology of various tales told in various styles with robots being the one common element among them.

Pretty self-explanatory title you get what you came for, I just wanted to make a list of anime from it's…

www.youtube.com/playlist?list=PLn2aNgVK16Qg8V6JMbqnjKanZIrjWk6cH [ATTN:  my beloved longtime YouTube account has been UNJUSTLY suspended, for seemingly no reason whatsoever (I haven’t uploaded a single…