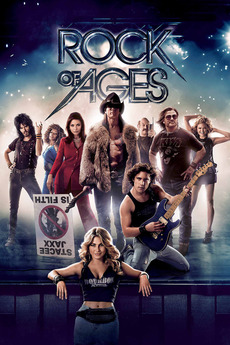 Nothin' but a good time.

A small town girl and a city boy meet on the Sunset Strip, while pursuing their Hollywood dreams.