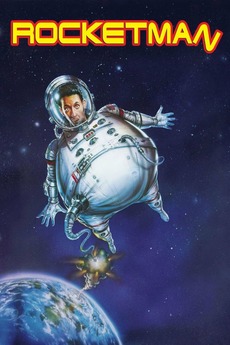 Fred Z. Randall is geeky and obnoxious spacecraft designer, who gets the chance to make his dream come true and travel to Mars as a member of the first manned flight there.