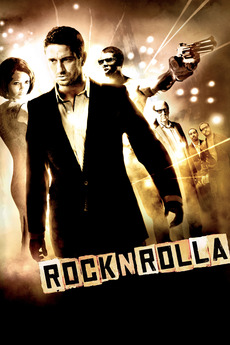 A story of sex, thugs and rock 'n roll.

When a Russian mobster sets up a real estate scam that generates millions of pounds, various members of London's criminal underworld pursue their share of the fortune. Various shady characters, including Mr One-Two, Stella the accountant, and Johnny Quid, a druggie rock-star, try to claim their slice.

Films where their style fills the screen so absolutely, substance is but an afterthought.

Only added some that I've seen,…

Peeping Tom, Night of the Hunter and a whole host of older films were ignored or given bad reviews upon…