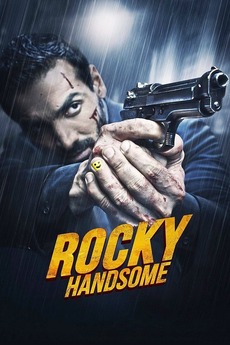 His Only Friend ... Her Only Hope

A vengeful man embarks on a murderous rampage after the kidnapping of a 7-year-old girl.