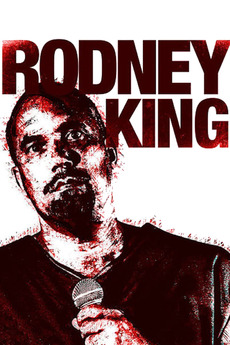 25 years ago, four LAPD officers were acquitted in a state court for beating King, sparking three days of rioting that left 53 people dead. Now, around the anniversary, this Spike Lee-produced one-man show (Roger Guenver Smith) will be streaming on Netflix. A complex, semi-tragic figure, King drowned in 2012. His life was rarely smooth, or simple – its telling makes for a sober, moving watch.

I will not shoot myself…

Honestly, one of the best things about Letterboxd are the lists. Obviously there are the official lists - the 250…