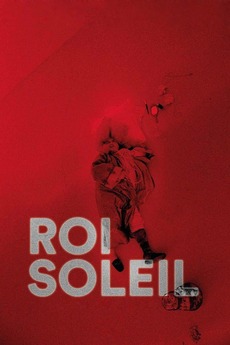 Louis XIV is no newcomer to Albert Serra’s filmography, the hero of his latest opus to date, THE DEATH OF LOUIS XIV (2016). ROI SOLEIL features a twin, even though, in the game of differences, it turns out that there are quite a few. Instead of Jean-Pierre Léaud, a non-professionnal actor whom Serra already worked with in his first films.