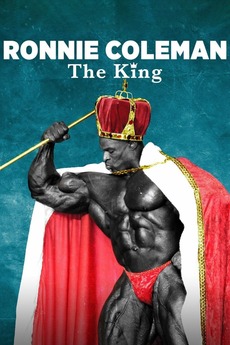 Ronnie Coleman is known as "The King" and for good reason. He is the 8x Mr. Olympia champion in the world of bodybuilding - sharing the world record for most Olympia wins. Now retired, he has undergone over 6 surgeries leaving him unable to walk without crutches but his desire to train like a pro bodybuilder has not dissipated. Exploring the history of his career as a bodybuilding legend and following his journey to recovery; for the first time ever discover the true man behind The King.

There are some documentary series here that are truly revolutionary: Making A Murderer, Cocaine Cowboys, Paradise Lost - not to…