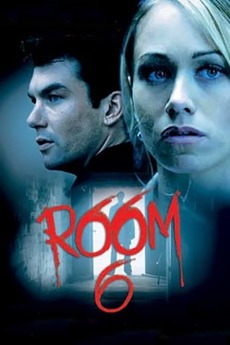 The school teacher Amy has been proposed by her boyfriend Nick early in the morning and she promises her answer later in the afternoon...