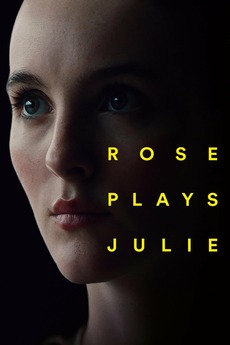 An adopted Dublin girl sets out to find her birth mother in London, despite knowing the woman has no desire to meet with her.

Either films about adoption or with key adoption plotlines. Preferably films that go into the mechanisms of adoption and/or the…