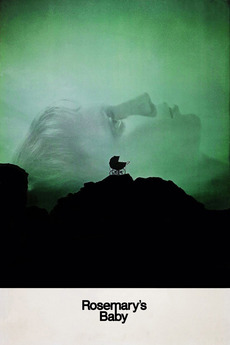 A young couple moves into an infamous New York apartment building to start a family. Things become frightening as Rosemary begins to suspect her unborn baby isn’t safe around their strange neighbors.