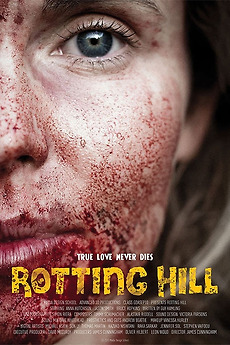 It is not easy to find love, especially if you are falling apart, stinky and a little bloody around the edges. Welcome to Rotting Hill, where the extinction of humanity has led to the rise of a new species - ZOMBIES. Directed by James Cunningham and made by a team of seven Advanced 3D students from Media Design School. The short film took 12 weeks to produce, complete with 22 CGI visual effects shots. Rotting Hill is the collision of two film genres to make a zombie-romcom. It's a love story, with a bit of a twist.

All the horror shorts between 1 and 10 minutes­. Sorted by poster color, b/c why not.

on my 23rd birthday a loved one gave me potentially the best gift I've ever received: a mysterious hard drive…

one eye on the prize

You will find most of these shorts on YouTube or Vimeo