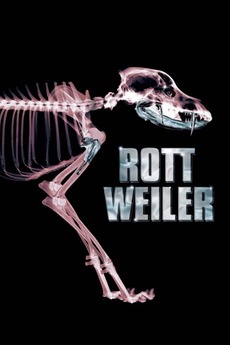 Dante travels across a desolate, futuristic Spain in search of his girlfriend, Ula. He is pursued by a bloodthirsty, cybernetic Rottweiler.

The term is a bit of a misnomer, in my opinion. What's really happening here is that these movies are…