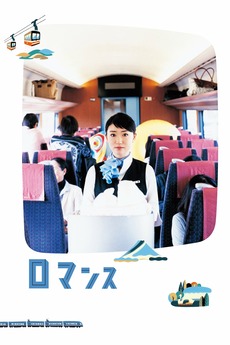 26-year-old Hachiko Hojo (Yuko Oshima) works as a train attendant, selling items on a cart. She's good at her job, but she lacks self confidence. One day, she meets a movie producer (Koji Ookura). They decide to visit tourist attractions in Hakone, Kanagawa Prefecture, Japan. Hachiko Hojo looks back upon her life along the way.

it's known that women in japan had a late introduction into filmmaking, besides taking a long time for being recognized…

expected this to top…

For reference I decided to make a list of all the Japanese films I've seen. Order is from newest to…