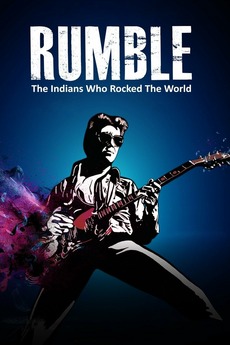 Rumble: The Indians Who Rocked the World
JustWatch

Rumble: The Indians Who Rocked the World

Documentary about the role of Native Americans in popular music history, a little-known story built around the incredible lives and careers of the some of the greatest music legends.