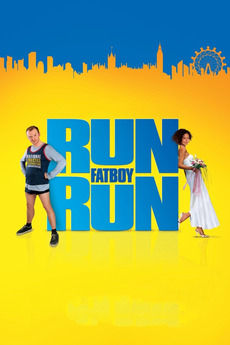 Love. Commitment. Responsibility. There's nothing he won't run away from.

Five years after jilting his pregnant fiancée on their wedding day, out-of-shape Dennis decides to run a marathon to win her back.

British and Irish Romantic(-ish) Comedies Since 1985

Or rather, 'Largely British (also Irish), Largely Romantic, Largely Comedic Films Since 1985'. The good, the bad and the very…

Got bored in quarantine so I put all my films in colour order.

All Lists in My Soundtrack Series:

a neverending list of every single yellow poster i can find. i've checked, and this is the longest list of…

Films that I think are legitimately fantastic but audiences or critics did not like as much.