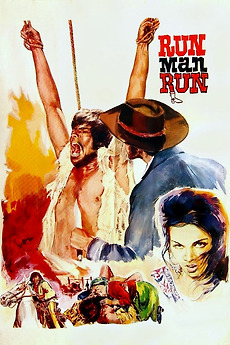 The legendary Tomas Milian stars as Cuchillo, a knife-throwing thief on the run from murderous bandits, sadistic American agents, his hot-blooded fiancée and a sheriff turned bounty hunter, all of whom are gunning for a hidden fortune in gold that could finance the Mexican Revolution.