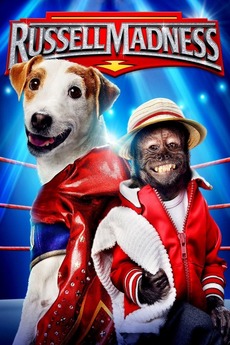 The strongest tag team is family.

Russell, an undersized but big-hearted terrier, dreams of having a family of his own. After running away from his pet store, Russell gets taken in by The Ferraros, who discover their new pet pooch has incredible wrestling skills.

All the movies covered on the We Hate Movies podcast.