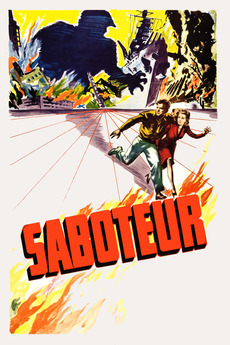 Unmasking The Man Behind Your Back!

Aircraft factory worker Barry Kane flees across the United States after he is wrongly accused of starting the fire that killed his best friend.