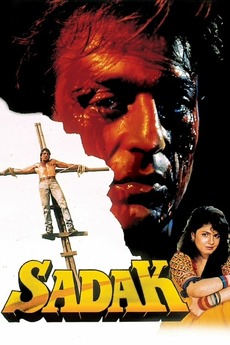 A taxi driver with a tragic past sees an opportunity for redemption when he encounters a woman sold into prostitution. Wanting to help her escape, he has to deal with the wrath of the brothel madam.