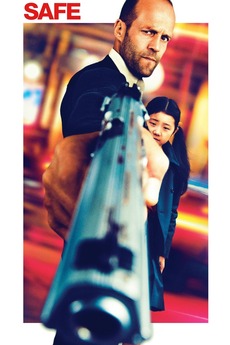 She has the code. He is the key.

After a former elite agent rescues a 12-year-old Chinese girl who's been abducted, they find themselves in the middle of a standoff between Triads, the Russian Mafia and high-level corrupt New York City politicians and police.