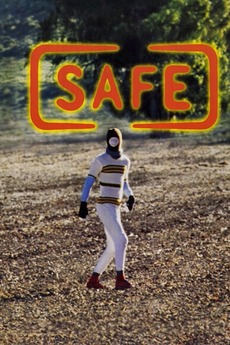 In the 21st century nobody will be… Safe.

Carol, a typical upper middle-class housewife, begins to complain of vague symptoms of illness. She "doesn't feel right," has unexplained headaches, congestion, a dry cough, nosebleeds, vomiting, and trouble breathing. Her family doctor treats her concerns dismissively and suggests a psychiatrist. Eventually, an allergist tells her that she has Environmental Illness.