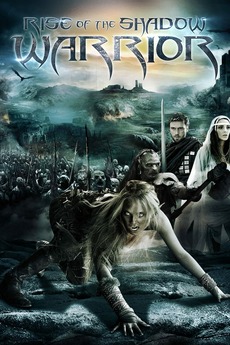 SAGA - Curse of the Shadow
JustWatch

SAGA - Curse of the Shadow

A secret cabal, The Shadow, works to bring about the return of Goth Azul - the Undead God - in the rich world of SAGA, populated by elves, orcs, dwarves and dragons. A ruthless elven bounty huntress (Nemyt) shoots down the dragon ridden by the fugitive orc shaman, Fangtor Bloodmoon. When Fangtor refuses to surrender quietly, the huntress must battle for her own life against the dangerous villain, and comes away with more than just his head.

Let us take a journey to the wonderful fantasy worlds of heroes, monsters, magic and adventure...

"Bargaincore" is my personal term for a weird little obscure subgenre of speculative fiction and media, essentially meaning a type…

Movies that were produced / released in the same year that share common plots, themes and / or focuses.

The Bechdel Test is an extremely basic and unreliable litmus test for gender equality in film.

All FIlms on Netflix Australia