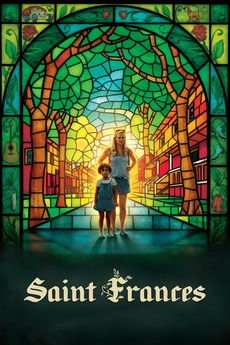 At the start of the summer, Bridget has an abortion just as she lands a much-needed job in affluent Evanston, Illinois — nannying a six-year old.

News Our picks of the top 10 narrative features with world premieres at SXSW 2019.  Read post