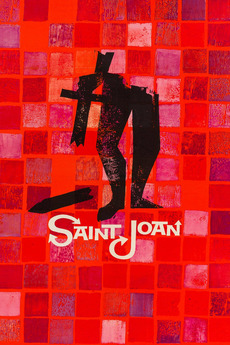 Young Joan of Arc comes to the palace in France to make The Dauphin King of France and is appointed to head the French Army. After winning many battles she is not needed any longer and soon she is thought of as a witch.