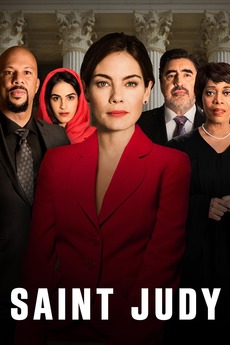 The true story of immigration attorney Judy Wood and how she singlehandedly changed the U.S. law of asylum to save women's lives.

Soap2Day Movies from Oldest to Newest

Film Title Sequences Featured on Art of the Title

Every film title sequence featured on Art of the Title so far, from 1920's The Cabinet of Dr. Caligari to…

every film ever nominated for the Political Film Society "Stanley" Awards

From Wikipedia: "The Political Film Society, a nonprofit corporation, was formed to recognize the ability of films to raise consciousness…