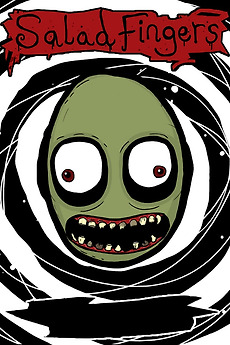 Salad Fingers is a lonely green man who lives in the middle of nowhere.

electronic superhighway: it came from the internet

shorts, documentaries, shitposts, viral videos, anything that's a product and/or definitive of the military experiment turned hell-scape we call home...