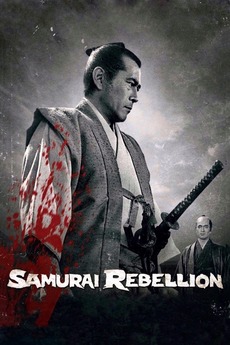 The mother of a feudal lord's only heir is kidnapped away from her husband by the lord. The husband and his samurai father must decide whether to accept the unjust decision, or risk death to get her back.