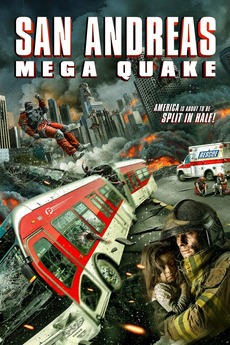 Scientists make a horrible discovery: The "Big One" is coming in two days, with it, California will sink to the ocean. Their only hope is to rupture a volcano that will displace the earthquake's energy and build a new crust on the surface. But as fore-shocks turn California into chaos, it's a race against time the scientists might not win.

I was bored and because there's no actual complete list of every movie by The Asylum, I decided to make…