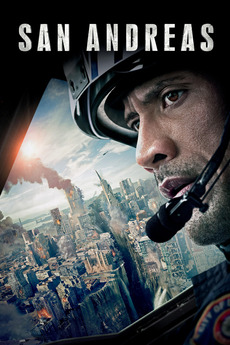 A rescue pilot survived an earthquake, this is what happens next

In the aftermath of a massive earthquake in California, a rescue-chopper pilot makes a dangerous journey across the state in order to rescue his estranged daughter.