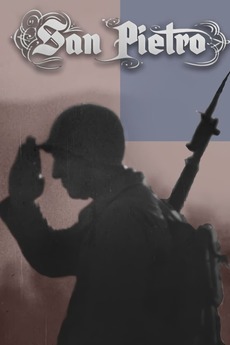 This documentary movie is about the battle of San Pietro, a small village in Italy. Over 1,100 US soldiers were killed while trying to take this location, that blocked the way for the Allied forces from the Germans.