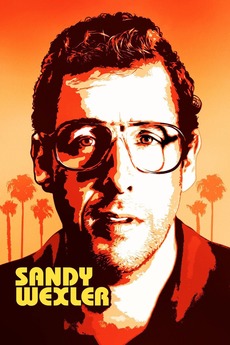 When a hapless but dedicated talent manager signs his first client who actually has talent, his career finally starts to take off.

Every. Single. One. A couple of exceptions for films I haven't seen in a while, so ranking them doesn't feel…