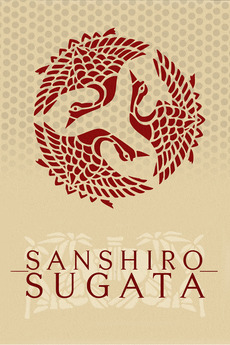 The story of Sanshiro, a strong stubborn youth, who travels into the city in order to learn Jujutsu. However, upon his arrival he discovers a new form of self-defence: Judo. The main character is based on Shiro Saigo, a legendary judoka.