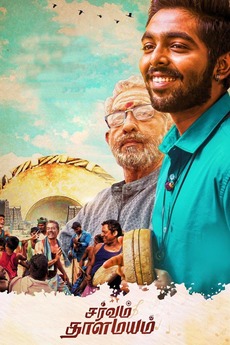 Peter who tries to find his place in the world of classical Indian music embarks on a journey that helps him evolve personally, spiritually and musically.

we watching what I want

Trying to log all the Tamil movies I have ever watched