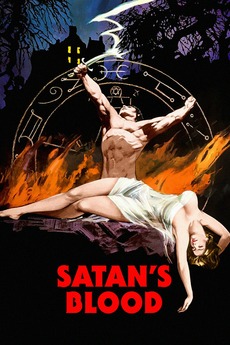 Andy and Thelma, an urbanite couple living in Madrid, leave their apartment for a pleasant day around the city with their dog. They cross paths with Bruno and Anne, a strange couple who invite them to their foreboding country estate. A storm hits that evening and the two stay overnight. The couples engage in a bit of harmless communication with spirits via ouija board, but soon past conflicts arise Thelma had an affair with Andy's brother, and Anne criticizes Bruno over his attempted suicide. This is only the beginning of all the horrors that will haunt them in the house.