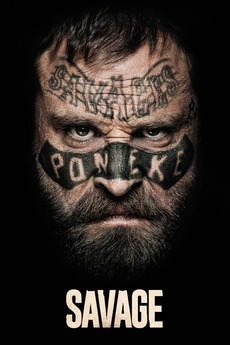 Inspired by the true stories of New Zealand's street gangs across 30 years, we follow Danny at three defining moments in his life as he grows from a boy into the violent enforcer of a gang.

Every film that I have seen for free using my Odeon Limitless membership. List order is the order in which…

These are the films and mini-series I have either watched or are planning on watching released in the year 2020,…

Ranking all the movies of 2020 that I see (Anything with no rating, I haven't seen yet. Black is King…

All films viewed at Cineworld cinemas 2020.

Movies watched with my Cineworld Unlimited Card in 2020 🍿