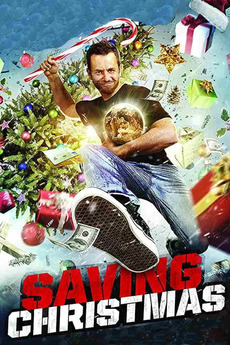 Put Christ Back in Christmas

Kirk is enjoying the annual Christmas party extravaganza thrown by his sister until he realizes he needs to help out Christian, his brother-in-law who has a bad case of the bah-humbugs.

The Search For The Worst

Starting with best, ending with worst.