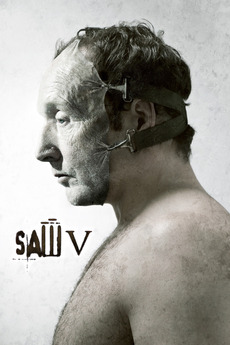 You Won't Believe How It Ends

Detective Hoffman is seemingly the last person alive to carry on the Jigsaw legacy. But when his secret is threatened, he must go on the hunt to eliminate all the loose ends.