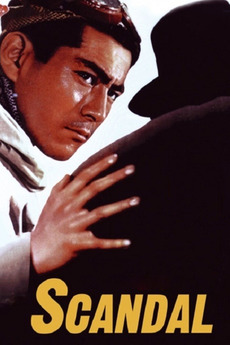 A celebrity photograph sparks a court case as a tabloid magazine spins a scandalous yarn over a painter and a famous singer.