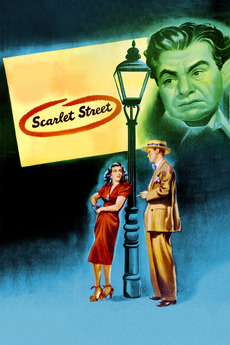 The things she does to men can end only one way - in murder!

Cashier and part-time starving artist Christopher Cross is absolutely smitten with the beautiful Kitty March. Kitty plays along, but she's really only interested in Johnny, a two-bit crook. When Kitty and Dan find out that art dealers are interested in Chris' work, they con him into letting Kitty take credit for the paintings. Cross allows it because he is in love with Kitty, but his love will only let her get away with so much.