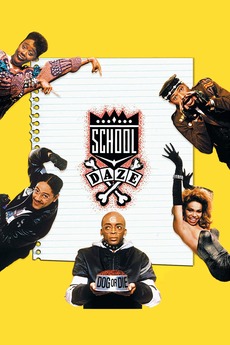 Fraternity and sorority members clash with other students at a historically black college during homecoming weekend.