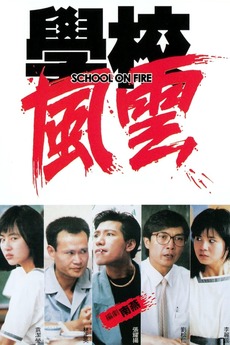 A young schoolgirl, Yuen Fong (Fennie Yuen) becomes caught in a tragic stranglehold of triad activity after she testifies in court over a triad beating. When this news reaches the triad leader Brother Smart (Roy Cheung), Yuen Fong must pay him protection money for what she has done as events begin to escalate.

This lists purpose is to provide hand-picked film suggestions by displaying similar films together in each and every row, of…

If you're not familiar with CAT III cinema (a few stray IIb's), prepare to have your morals decimated.

The 100 highest-rated Chinese-language feature films on Letterboxd, including films from mainland China, Taiwan and Hong Kong. For a deeper…