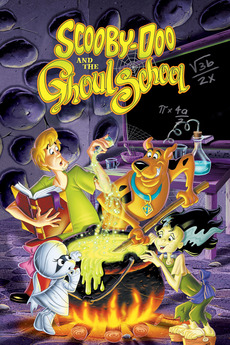 Scooby-Doo and the Ghoul School
JustWatch

Scooby-Doo and the Ghoul School

1988 Directed by Charles A. Nichols

Hey there, it's the ghoul school!

Scooby, Shaggy and Scrappy Doo are on their way to a Miss Grimwood's Finishing School for Girls, where they have been hired as gym teachers. Once there, however, they find that it is actually a school for girl ghouls.