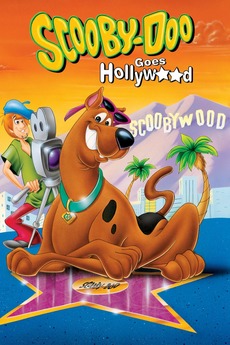 The gang goes to Hollywood as Scooby stars in his first film. When a creepy creature wants to put a stop to the film, Scooby must solve the mystery to ensure his star status remains intact.

All Scooby-Doo movies (animated and live action) in order of release.

In release order, here are all of the Scooby films. Notes added to mark milestones in Scooby-Doo history.

Jinkies, it's a Scooby-Doo Marathon! I decided my Halloween watch this year was going to be Scooby Doo and the…