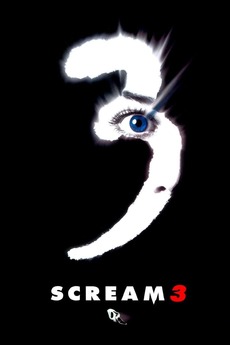 Someone has taken their love of trilogies one step too far.

A murdering spree begins to happen again, this time its targeted toward the original Woodsboro survivors and those associated with the movie inside a movie, 'Stab 3'. Sydney must face the demons of her past to stop the killer.